There is a wide variety of drinking quotes out there, from Joe E Lewis to Frank Sinatra. As you might have noticed, alcohol has often led to some of the very best quotes that have ever been uttered.

So, we have compiled a list of some of our very favourite drinking quotes that have been said by famous people.

As well all know, alcohol is where some people do their best work, and these quotes prove this quite well.

Our first quote is from American comedian Joe. E Lewis. A famous comedian, actor and singer, Joe was loved throughout America but was also known to enjoy his drink.

“I distrust camels, and anyone else who can go a week without a drink.” 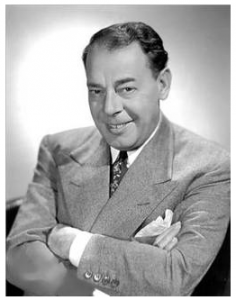 We’re sure that you’ve heard of the Simpsons and its famously funny character Homer. Well, he certainly enjoys his beer as is portrayed on the show, and one of his best quotes was this famous line.

“Here’s to alcohol, the cause of, and solution to, all life’s problems.” 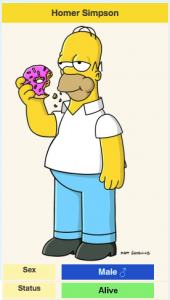 It’s hard to find fault with this, but we like to focus on the latter half of that statement.

Frank Sinatra. Loved throughout the entire world, some of the best ever drinking quotes came from this singer.

He was known to enjoy his drink and gosh did we enjoy him. Two of our favourite quotes come from him, and they are:

“Alcohol may be man’s worst enemy, but the Bible says love your enemy.”

Well, there’s no arguing with that logic, and the second one.

“I feel bad for people who don’t drink. When they wake up in the morning, that’s as good as they’re going to feel all day.” 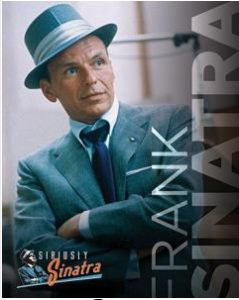 One of most loved drinking quotes comes from American stand-up comedian Steven Wright. He is also a writer and film producer so you might have seen some of his movies such as The Emoji Movie. Well, here’s a little pearl of wisdom for you.

We don’t believe in coincidences here. 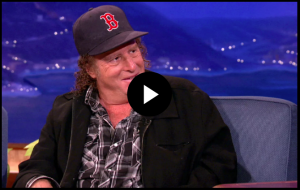 If you’re someone who isn’t a fan of people, you are particularly going to enjoy this next quote that we have lined up from George Jean Nathan.

“I drink to make other people interesting.”

Sometimes, that’s just what you need to get through the times where you have to talk to people you don’t like.

And what has to be one of the funniest drinking quotes we’ve ever seen to end this list comes from one Winston Churchill.

A lady came up to me one day and said, “Sir! Your are drunk,” to which I replied, “I am drunk today, madam, and tomorrow I shall be sober, but you will still be ugly.” 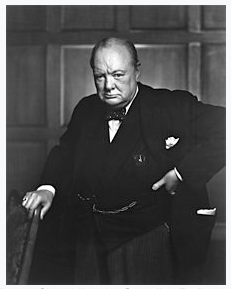 That had to of hurt, but at least he was honest about how he felt!

We hope that you love these quotes as much as we do. If you want to see more famous people drinking quotes, take a look online and we are sure that you will find others that we would have put on this list, had we had time.